It's not surprising that the term cheap funerals have emerged as some of the most popular search terms used by the recently bereaved in the age of the internet, or those who are just about managing, rising debt levels, and ominous data regarding rising funeral prices.

Although you wouldn't use the word "cheap" to describe such a sensitive occasion, there are methods to plan a low-cost funeral in the UK without sacrificing care, respect, or the opportunity to express what made your loved one unique.

What Are The Prices Of Cheap Funerals?

1. The typical funeral expense in the UK 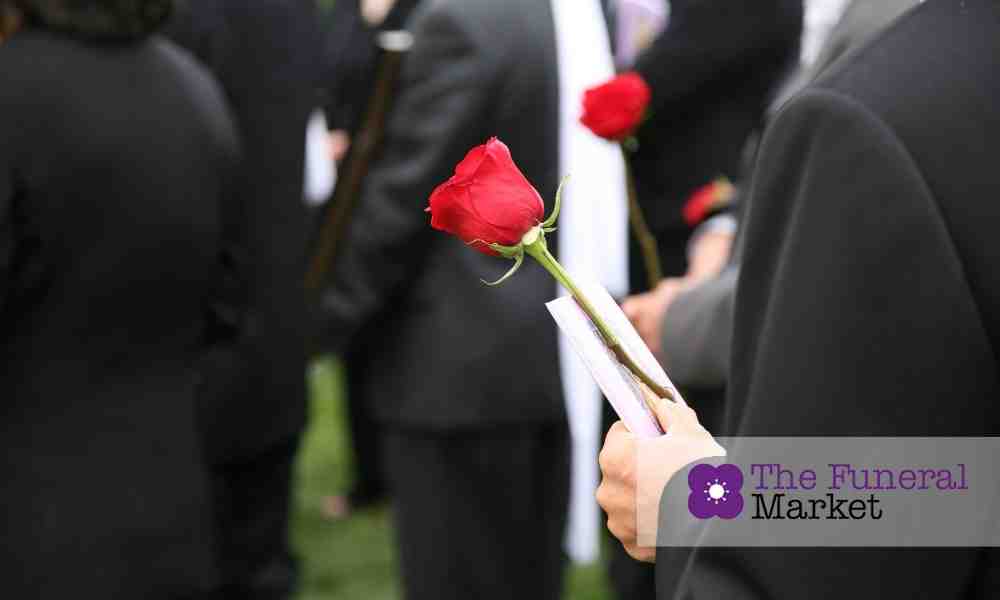 Many individuals believe that the deceased is responsible for paying funeral expenses.  However, not everyone saves enough money for their funeral. When faced with the prospect of covering the cost of the send-off, those who are left behind may experience anxiety, stress, and debt.

Such a financial burden can be pretty difficult for many families. To pay for it, they might be required to sell items, take out loans, sell assets, or borrow money from friends and family. The alternative is to search for cheap funerals or affordable funeral packages.

While it's simple to point the finger at the funeral director for the ever-rising price of a send-off, we must remember that their professional fees are only one component of the equation.

Depending on where you reside and pass away and other factors, the cost of the cremation itself might vary significantly and is outside the funeral director's control. Furthermore, not all cremation owners understand the value of a "no funeral" option at a cheaper cost, making it challenging for many local funeral homes to match the cheapest online offers.

Direct cremations are not cheap funerals, but are unique alternative to holding a funeral, and it can be up to 60% less expensive. A direct cremation, as opposed to the traditional plan provided by the majority of nearby funeral businesses, also gives you more financial control and freedom over how you say farewell.

A supplier must deliver more than just cheap funerals or an absurdly low price.

Plans offered for cheap funerals will shield you from escalating funeral prices if you're concerned about their future cost. Additionally, it enables you to make early preparations and payments for your funeral.

Funeral plans supplied by members of the Funeral Planning Authority have been thoroughly examined, despite some people's concerns that they are not secure. There are many cheap funerals or affordable funeral plans available, so it pays to compare them all.

However, they all have some advantages. The first is the most obvious: you pay today's pricing for a service you might not require for 20 years or even longer. Additionally, you can specify your preferences for the service itself, such as any particular readings or music, without having to ask the family to decide for you.

You have complete control over your funeral and the type of celebration you want it to be with a low-cost funeral plan. Include as much information as you'd like, and feel secure knowing that, as long as it is still within the plan, you are allowed to amend some of your requests.

However, there may be an installment fee if you pay over a longer period of time.

Although they were available in the 19th century and were widely available between the 1920s and 1960s, penny plans were a sort of insurance that people purchased particularly to pay for their burial.

Although penny policies are no longer available, there are still find some cheap funerals if you search on the internet.

Affordable funeral insurance is more frequently referred to as an Over 50s policy. Your set lump sum's size and your age determine the number of your monthly payments. This implies that everyone should be able to choose a strategy that works within their means.

The lump payment might be used by your beneficiary to cover everything from your funeral costs to paying off debts and other obligations.

These programs have some serious drawbacks, including the fact that the set lump payout infrequently keeps up with inflation. Since these aren't particular funeral plans, your family will still have to decide how to handle the funeral arrangements if you live a long time and end up paying more than is reimbursed.

The format is the same as a regular funeral, however, a simple funeral is less expensive. But some concessions will have to be made.

There are several strategies to reduce the cost of your funeral. Making arrangements for a cheap funeral plan is a great strategy. Lock in the pricing at the going rate and create the formats that work for you.

One lump sum, a certain number of installments, or ongoing monthly payments based on your age that won't fluctuate over time—you may select the payment option that best fits your budget. So, cheap funerals really mean that the funeral is affordable and not of a low standard.

The Funeral market is a national funeral director serving families locally across England, Scotland and Wales. You can type the phrase “funeral director near me” into any search box on any engine like Google, and The Funeral Market should pop up.

We'd love to hear from you if you are looking for a low-cost funeral director.