Funeral Customs Around the World Greece 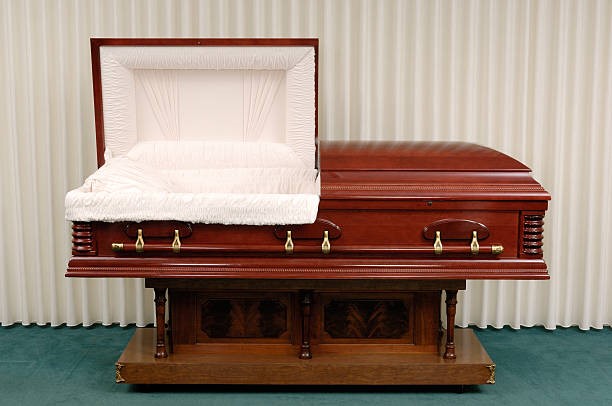 It was in ancient times, as far back as the sixth century BC in Greece that the concept of the afterlife and funeral ceremonies were deemed important for the Greeks.

The classical stories of Gods and Goddesses have been told and retold many times with the belief that all those who have died can be classed as ‘shades’ (or shadowy figures).

At the time of someone in Greece dying, it is believed that the spirit of the deceased person, or their psyche, leaves their body in a puff of wind or a little breath exhaled.

The preparation for a Greek burial and ritual were primarily carried out by women and took place in three parts.

Friends and family of the deceased person would visit at this time to pay their respects and mourn the loss of their friend or family member.

Decorative vases portraying the deceased person might adorn the house at this time, a custom dating back from the 900 BC to 700 BC in the Geometric period.

After the prothesis or disposition, the funeral procession would take place (also known as the ekphora) usually before dawn.  The Greeks placed very few objects in their deceased loves one’s grave but earth mounds, rectangular tombs and elaborate marble statues marked many gravesides to ensure the deceased person would not be forgotten.

Once the deceased person arrived at the burial site after the church service, close family would give the deceased person one final kiss before the casket was closed with only special items of importance buried with them.  This farewell kiss is a traditional ritual that continues today with it being more common for more mourners giving the deceased person ‘The Kiss of Peace and Anointing’.

After that, the deceased person would be interred or cremated, with the most common burial practice in Greece, starting in around 3000 BC being interment.  Cremation was less common and was depicted in the classic Greek tales until around 1100 BC.  It is the Christianity period that has seen interment as the ‘go to’ burial practice in Greece today.  The funeral process itself was a quiet affair in Greece.

Flowers would be planted around the grave of the deceased person and it was believed, traditionally, this helped to purify the ground.

Whilst there were not many offerings made at the time of laying a deceased person to rest, the Greeks, often women, regularly visited the graves of their deceased loved ones with offerings such as cakes and drinks that were poured as an offering to what they deemed to be their deity.

When considering the graves of the more wealthy, aristocratic Greeks, the monuments by gravesides were more lavish and elaborate and lined the roadsides, presumably to ‘be seen’ more.  The monuments erected for these Greek people would be engraved and inscribed with epitaphs and often showed a brightly coloured engraved scene depicting the deceased person and their servant, pets and so on.

If not on the roadside, the more aristocratic Greeks were buried in a cemetery located outside the gates of the ancient walled city of Athens.  This cemetery had been used for centuries  and during excavations of these graves, there have been graves found there from as early as 8 BC.  It was at the end of the fifth century that the Greeks in the area began burying their deceased loved ones in more simplistic sarcophagi made of stone that were buried in man-made graves, with the marble monuments erected alongside the edge of the graves rather than as headstones on the graves themselves.

In more modern times, funerals in Greece might not look much different.

The Greek word for funeral translates to ‘caring for someone’ and the traditional rituals that took place in the past in Greece continue today as the funeral rites for Greeks that continue to take place are considered a caring tribute to the deceased person.