Funeral Customs Around the World Germany 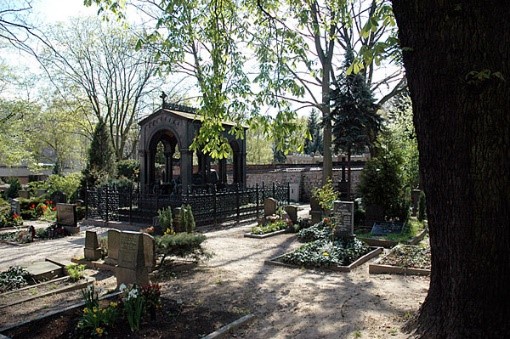 Germany has one of the most highly regulated funeral industries in the world and there are a number of laws and protocol that are to be followed when someone dies.

This increases the cost for families putting their loved ones to rest and they have little choice in what they are able to do upon a person’s death.

Even in the case of cremations, German law insists that the deceased’s ashes must be buried in ordinary circumstances and the German government are responsible for embalming and cremating the deceased’s body.

It is believed that, by following the strict laws and regulations on a person’s death, they receive the respect they deserve in death with a high degree of dignity.

Religious beliefs are followed closely and the German culture veers towards believing that the fact of death for everyone is inevitable, the approach taken towards death and funeral services is pragmatic.

Until recently, cremation was not as popular due to the catholic faith believing it to be improper as a person’s flesh was understood to remain eternal with the body representing more than a vessel.  These days, the younger generation’s values are shifting towards a less formal belief.

The etiquette at German funerals is of a traditional nature.  Dark clothes are worn by mourners, black and sometimes sunglasses by those close to the deceased.

In the past, according to some, widows had to wear black for up to 5 years and some wore black for the rest of their life.

Funerals are fairly staid affairs and little emotion might be shown.

After the funeral and burial, a reception and meal called Leichenschmaus is served (which translates to ‘corpse feast’ or ‘funeral meal’, at which typically German food is served and may include a cake called Zuckerkuchen that is also served at christenings.

This time allows mourners to celebrate more by focusing on positivity and how to keep the deceased person’s spirit alive in the future.

As funeral costs are high in Germany, many people try to avoid the costs by opting for cremation.

One more unusual option taken by people to avoid the cost of German funerals is to donate their corpse for scientific research.  It has been reported that this option has become so popular that researchers from a number of institutions have had to refuse cadavers or even charge the donors because they are inundated with bodies.